The Puffle Emporium Grand Opening Party is was an event that occurred in May 2014. 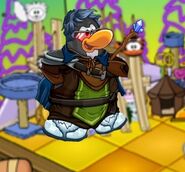 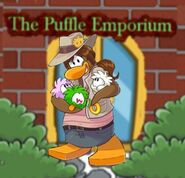 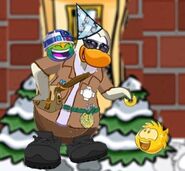 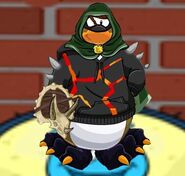 Flames' Player Card
Add a photo to this gallery

Retrieved from "https://pixies-secret-agency-psa.fandom.com/wiki/Puffle_Emporium_Grand_Opening_Party?oldid=66143"
Community content is available under CC-BY-SA unless otherwise noted.