The PSAnniversary Party was the wiki's first anniversary celebration, marking one year since its founding.

Realizing that it has been a whole year since the founding of the PSA, Charlie calls all of the PSA agents together to help him put on the very first PSAnniversary Party, complete with a special party hat, the very first PSA yearbook, and an all-new pixel theme.

For the first time ever, the PSA HQ Lobby is open to public Club Penguin for one week only. After going through an enemy detector, players can speak with Charlie at the front desk to receive the "PSArty Hat", as well go to Pixie's desk to view the PSA 2013-14 yearbook. Through the many different doors are the offices of Pixie, Charlie, Gary, Helmet, Flames, ADL, Gracie, Jay, Poko, Eagles, Locy, and Hailey. In each office except for Pixie's and Charlie's, the agent inside will give you a task to complete. Completing the task they give to you will earn you a piece of the honarary PSA agent badge. After completing all ten tasks, the PSA badge will be complete, and players will get to keep it as a hand item.

Players can also meet Pixie, Charlie, and Helmet waddling around the island as mascots to receive their brand-new pixel backgrounds. 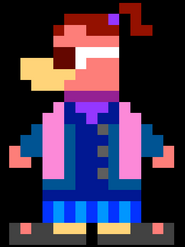 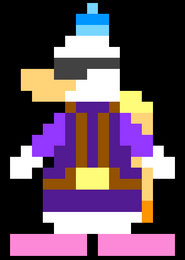 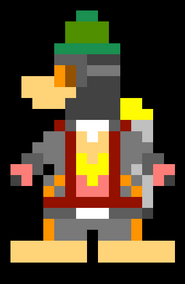 Helmet's Player Card
Add a photo to this gallery 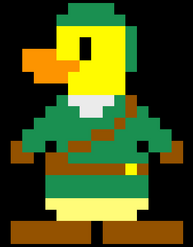 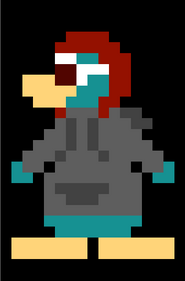 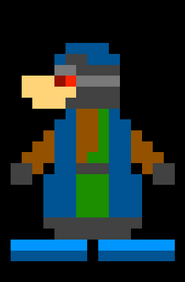 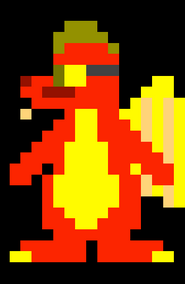 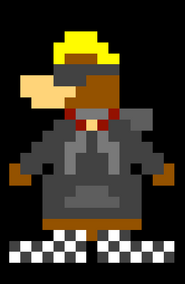 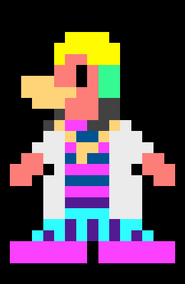 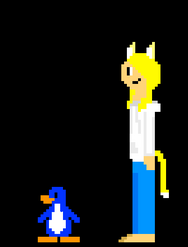 A comparison of Hailey and a normal penguin's size 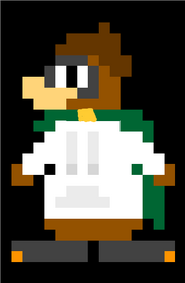 Flames
Add a photo to this gallery
Retrieved from "https://pixies-secret-agency-psa.fandom.com/wiki/The_PSAnniversary_Party_2014?oldid=69029"
Community content is available under CC-BY-SA unless otherwise noted.