The Talent Show was an event that occurred in April 2014. It was announced by Lucy in the beginning of March, and she hosted the event. The events were broadcasted live on the BAC, and there was a live audience. Any agent could have participated, and all the contestants were mascots. 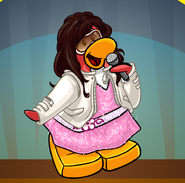 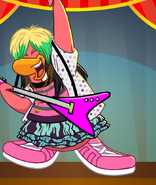 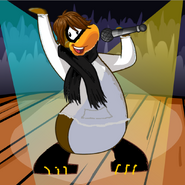 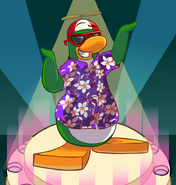 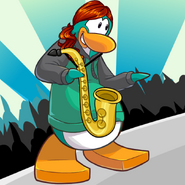 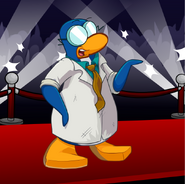 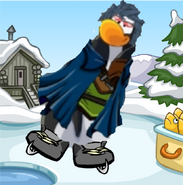 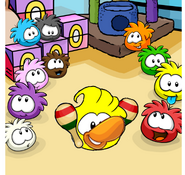 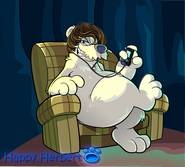 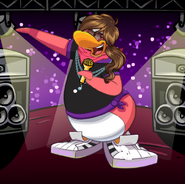 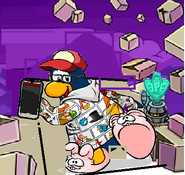 Supermariobro's playercard
Add a photo to this gallery

Start a Discussion Discussions about The Talent Show